Recently, I made a decision that took me out of my comfort zone. Went to a retreat… in Edinburgh, Scotland. I know, lucky me, right? 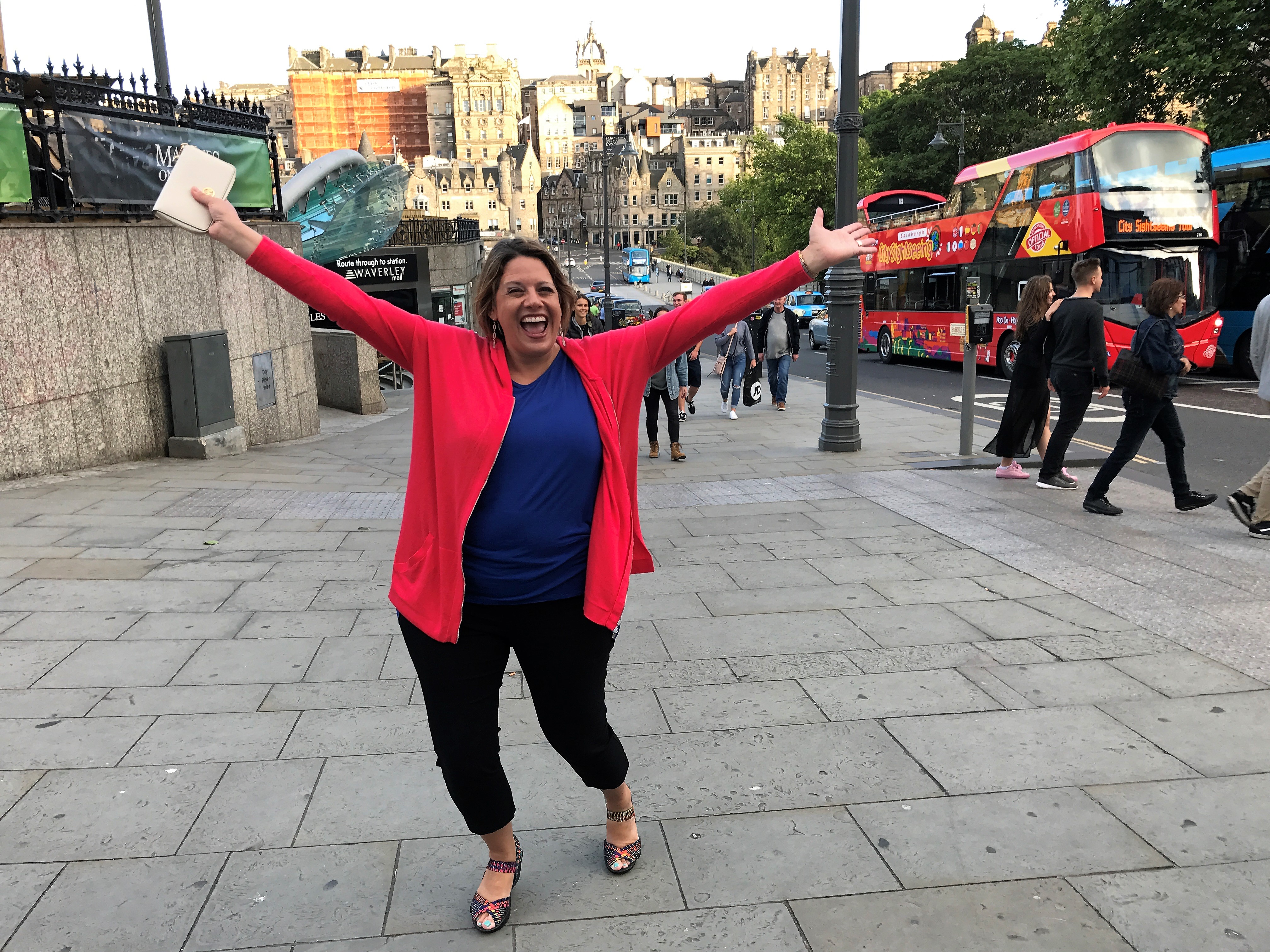 Although, I could have very easily not been there. I was given this opportunity to attend this retreat many times over the last six months and had dismissed it every time. For lots of “good” reasons:

So, I did it. And there are so many things I could share. My time with the seven business owners on the retreat was so thought-provoking, supportive, encouraging and on and on. But if you could have have been in the room, here’s what I would have wanted you to take away. 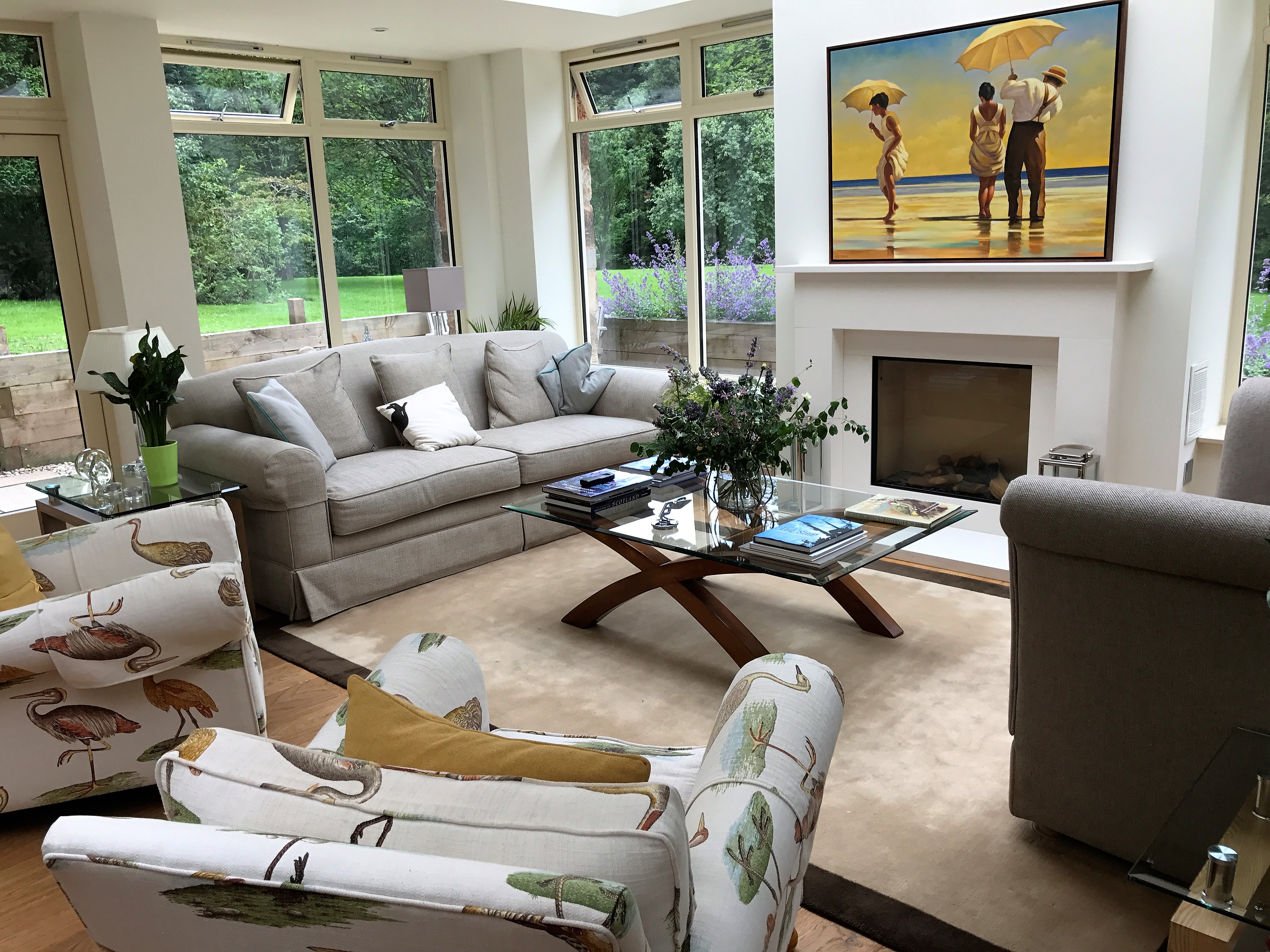 Define What You Want
Do you ever think about what you truly want? Really truly. Got it in your head? Now, go a layer deeper cause I’m talking about what you really want. Not materially, necessarily but who do you want to be, what kind of life do you want, who’s in it (who’s not?!). I have to admit that I had trouble with this exercise. I think I’m closer to what I want to create than I was but have to admit there’s still a gap. But, that’s life. It’s about not giving up when you don’t have the perfect plan or the ideal solution. I certainly have much of what I want. But, there’s room for me to make a bigger difference, and I need to define that further.

Act As If
After you’ve imagined what you want in your life, you HAVE TO start acting in a way that reflects that you’ve already achieved it. If you want something bigger for your career and you’ve done some work on defining what that is–for example, a promotion–you have to start behaving as if you’ve already been given the new position. By doing this, we’re training our brains to think we’ve already achieved it. Some ways you could do that would be interacting with people who you would if you were promoted. You could contribute at a higher level because that’s expected in the more senior position. By acting “as if”, you’re helping people (and yourself) believe you’re already there.

Determine Whether You’re Moving Closer To or Further Away from What You Want
Once you’ve defined what you want and begin acting as if you already have it, do reality checks on your daily activities and behaviors. You have to figure out if what you’re doing is taking you a step closer to what you want or a step away. For example, if you want a new position, you’ve gotten yourself a seat at the table with the big wigs, but you sit back and don’t contribute, are you getting closer to what you want or further away?

So, you have the takeaways..now the question is… 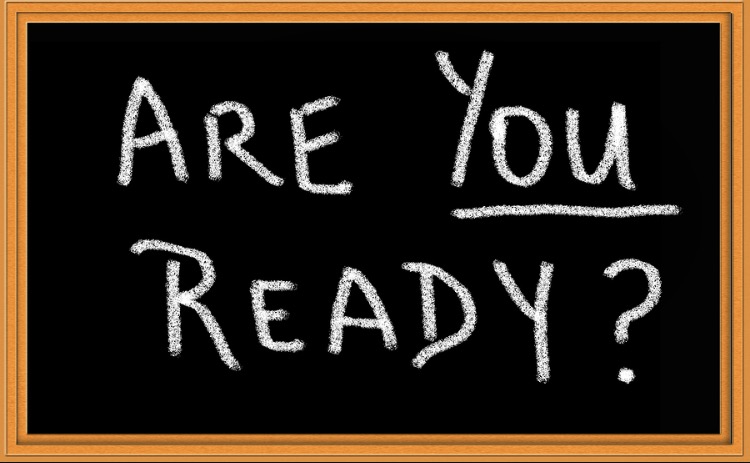 Having a vague vision while continuing to act the way you’ve always acted and not paying attention to what you’re doing day to day and whether it’s helping or hurting are things that will prevent you from realizing all that’s available to you.

I’d be glad to have a complimentary coaching call with you to help you define what you want to create and the figure out the steps to making it a reality.